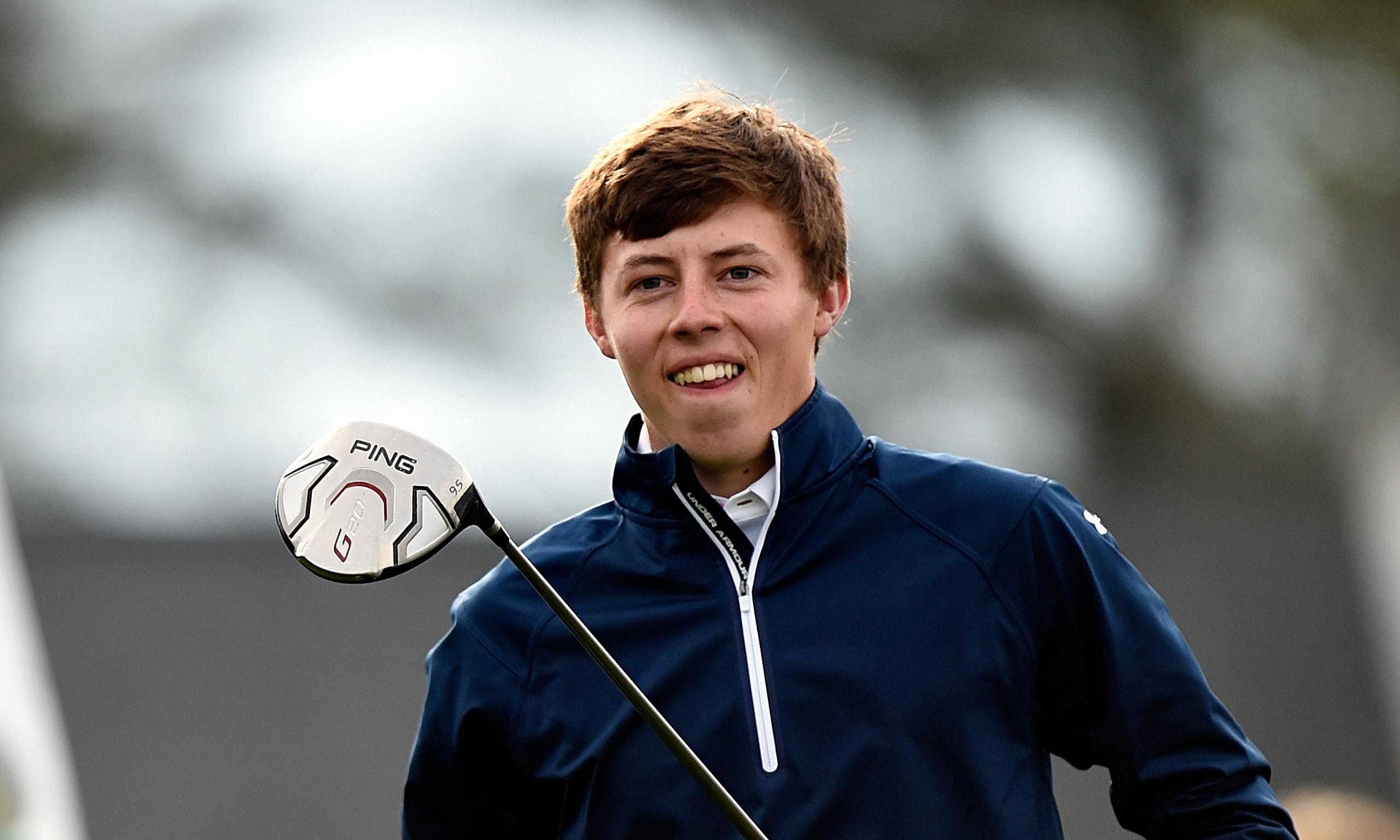 Ian Poulter has tipped rookie Matt Fitzpatrick to win a place in Europe's team when they defend the Ryder Cup against the United States at Hazeltine, Minnesota next year.

The 21-year-old Fitzpatrick has performed consistently well in his first full season on the circuit and claimed his maiden victory in this month's British Masters at Woburn, a tournament hosted by fellow Englishman Poulter.

"It wouldn't be a shock to see Matt (in the team)," Poulter told reporters ahead of this week's Turkish Airlines Open in Antalya.

"It's lovely to see young blood playing great golf. I've known Matt now for a couple of years, I played in a practice round with him at the British Open and knew he was a great player."
However, Fitzpatrick, who has soared from 413th to 53rd in the world rankings since the end of 2014, is playing down his Ryder Cup ambitions.

"The Ryder Cup is not something I'm focused on, it's just in the background," he said. "I'm just trying to play golf and work hard to keep improving and keep doing the right things.

"The rest will take care of itself. It's still weird to say that I've won. The aim now is to finish the year inside the top 50."