The Red Bull Billionaire Behind Wentworth’s 733 Percent Golf Price Hike - It now costs almost $200,000 to join one of England’s most famous clubs. 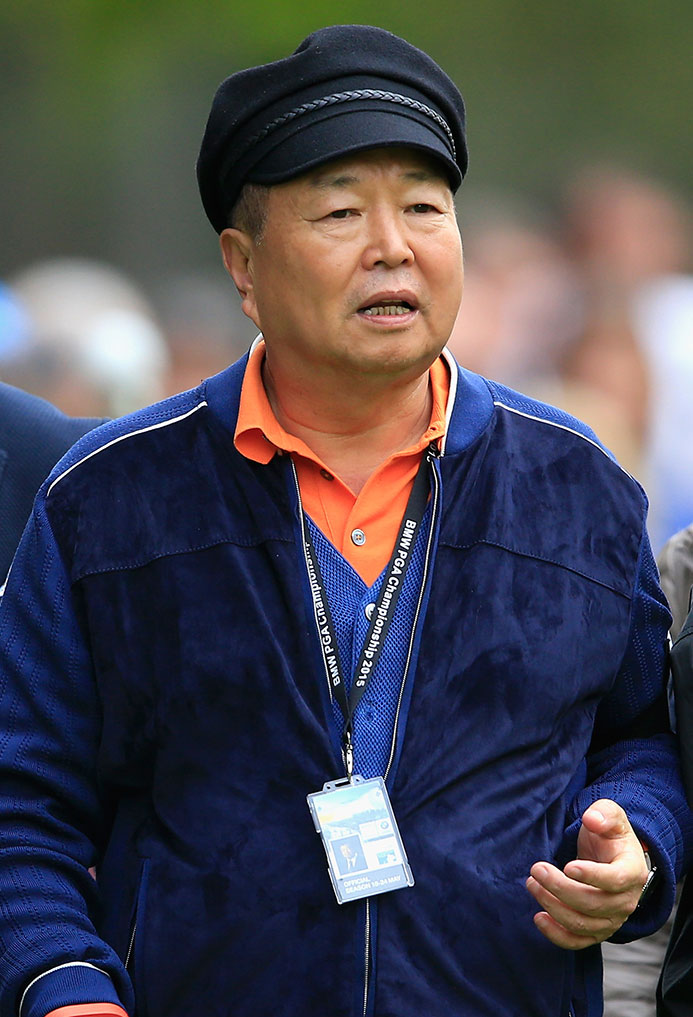 It's a steep price, one that makes Wentworth Club, in Surrey, England, one of the most expensive rounds of golf in the world. And it's a long way from owner Chanchai Ruayrungruang's humble beginnings.

Also known by his Chinese name, Yan Bin, he owns Wentworth Club through his closely held Beijing-based conglomerate, Reignwood Group. He's the 2nd-richest person in Thailand, and the world's 153rd-richest, worth $7.9 billion according to the Bloomberg Billionaires Index.

Reignwood is best known in China for distributing the energy drink Red Bull, though it's also involved in energy, property and financial leasing, among other industries. Red Bull China had 20 billion yuan ($3.2 billion) in revenue in 2014, according to its company website.

Born to a poor family in China's eastern province of Shandong, he moved to Thailand with his family when he was young, where he acquired the Thai name, Chanchai. Little is known about the details of the billionaire's rags-to-riches journey, though he is reported to have shown an unusual entrepreneurial flair even in his poorest days.

Chanchai founded Reignwood in 1984 as a trading and tourism business. After making a small fortune in real estate, the tycoon started to invest in his homeland. In 1995, he introduced China to Red Bull, the highly caffeinated beverage invented in Thailand in the 1970s. Outside of beverages, the group also owns several marquee real estate projects around the world, including Ten Trinity Square and the Corn Exchange at 55 Mark Lane in London.